A short one hour flight brought us to Jeju Island a few hundred kilometres south of the main Korean Peninsula. Jeju Island is a very popular with domestic and international tourists alike and we were kind of happy that it was the end of the high season and that things were already quieter.

After a short bus ride into the centre of Jeju City, which is located on the north side of the Island, we found a simple but clean motel after unsuccessfully trying some hostels. Anyway by now we had realized that for two people motels were often as cheap as a room in a hostel and came with TV and fridge. Anyway, we were happy to have found a home for the next five days as our bags became kind of heavy.

The next day we went to see the Manjanggul lava tube caves a UNESCO World Heritage. On the bus ride to the cave, we enjoyed the greenery and beautiful coast of the little island. As Jeju is a lava island there are various of these caves formed by flowing lave. The one we visited is accessible for about a kilometer. Along the walls of the cave (which was only 13 degrees warm) we could see the markings of the different heights of the lava flow.

After lunch Kevin outpaced Hazel by a few minutes in the nearby maze (he says it was his revenge for the New Zealand maze).

The south of Jeju was our destination for the next day. The bus ride to there took a good ninety minutes through some fog and rain. Our first stop on the south side was the Jeongbang Pokpo Waterfall – claiming to be the only waterfall in Asia falling directly into the sea. Definitely a nice sight.

After a leisurely stroll along the coast, we visited our second waterfall of the day – the Cheonjiyeon Waterfall. A few photos later we crossed a short bridge to a small outlying island which offered some more photo opportunities. Jeju really has to offer quite a bit of variety.

After seeing the nature beauty of the island we turned to art the next day. Well, not sure if you can call the Jeju Loveland a place of art. But for sure if was highly interesting and quite amusing to visit this park with its rather explicit statues. Good fun for sure. We even added some more serious art by visiting the Art Museum next door which had a few nice paintings.

After a few BBQ-free days we spotted another outlet of our beloved Self-Bar-BBQ-Restaurant and went for it! Yummy!

On our final day on Jeju we had a split itinerary. Hazel visited the Inisfree Cosmetic Museum (which Kevin in his cosmetic ignorance called ‘just another cosmetics shop”) and the tea museum. Kevin on the other hand climbed the Sarabong Peak which offered a nice view of Jeju city and was a good hill to spot starting planes. In the afternoon he also visited Gwandeokjeong Palace a nice restoration of a traditional Korean palace.

And that was Jeju Island as we flew the next day to Seoul. Jeju is definitely worthwhile a stop as it has quite a few sights to offer in a relaxed atmosphere. 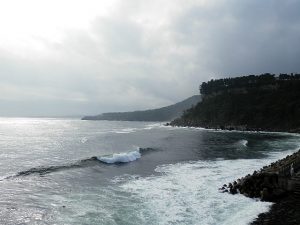 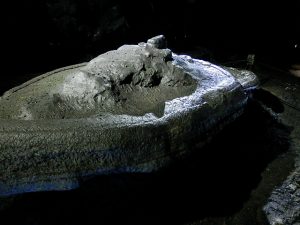 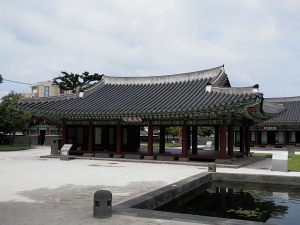 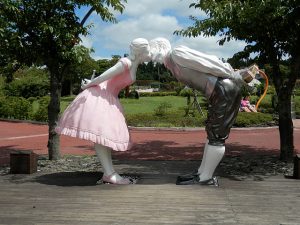 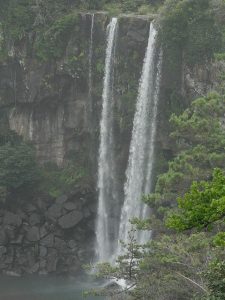 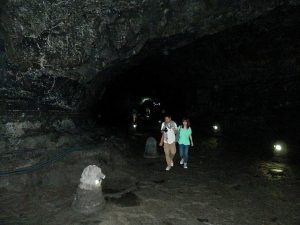 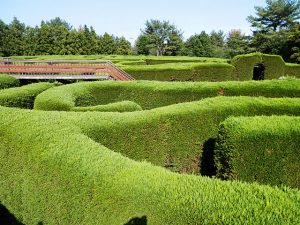 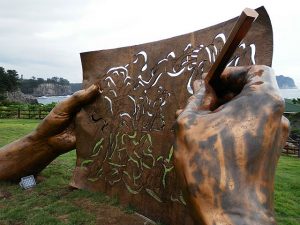 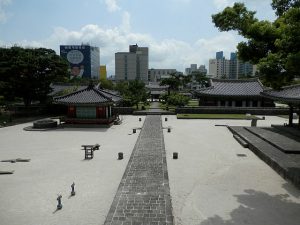 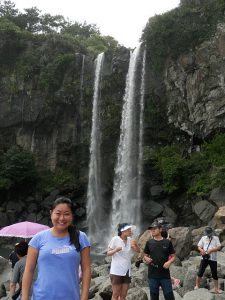 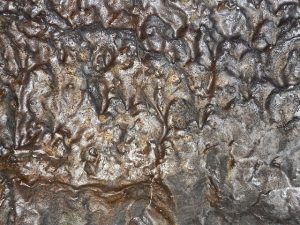 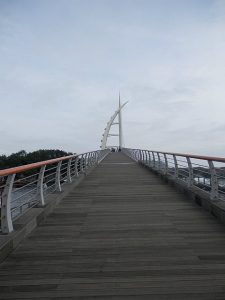 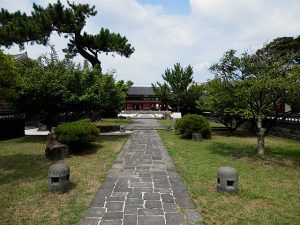 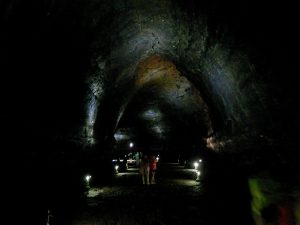 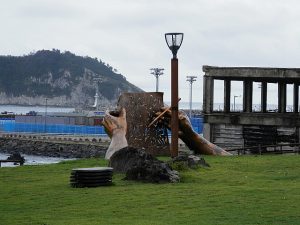 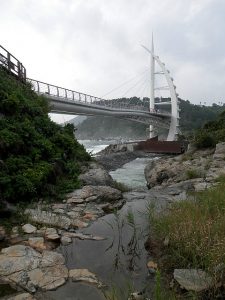 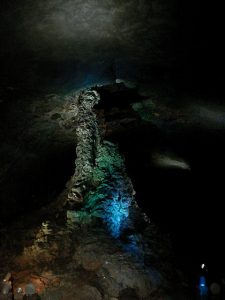 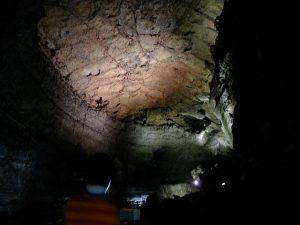 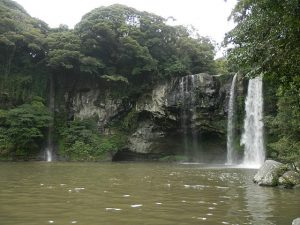 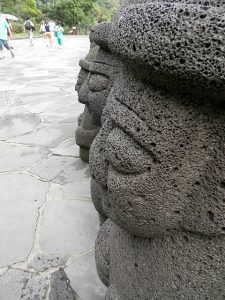 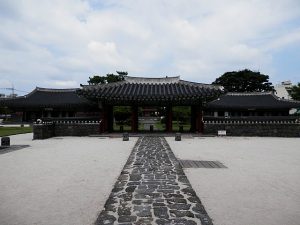 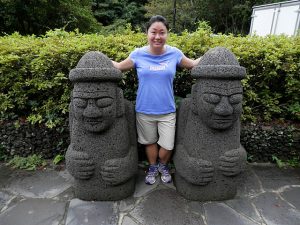 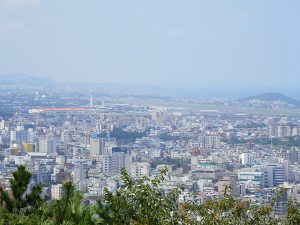 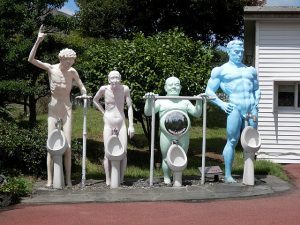 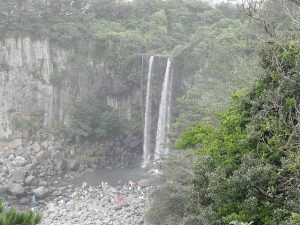 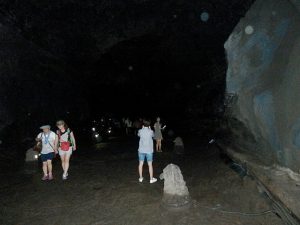 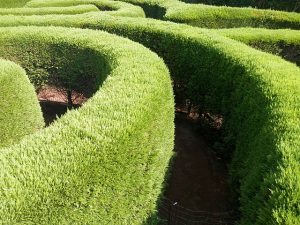 Via the Great Ocean Road to Melbourne