Already on your flight with Korean Air from Beijing to Seoul, we started to experience the hospitality of Korea. Fantastic service – not a given in the airline industry these days.

After we had arrived at Seoul’s Gimpo airport we headed straight to Chuncheon about 70 minutes east of Seoul (which we will visit at the end of our Korea trip). Soon we started to realize how green and organized Korea is (Kevin said that it was a bit like in Switzerland). After 7 weeks of busy and polluted China, we had kind of a positive cultural shook. Friendly people, no shouting and no garbage lying around are only some of the things we had immediately realized upon our arrival.

In Chuncheon we stayed in a so-called Love Motel – which is basically a Motel which you also can rent on an hourly basis. Sounds sleazy but it’s a common thing in Korea and even families are using these motels. They are very clean, have normally a gigantic TV and provide excellent value for about 40 SGD a night.

The next day we made a day trip to nearby Nami island which is a mix of an amusement and nature park. Besides a mini Merlion and a UNESCO Village there were also wild ostriches which were good entertainment. Most of all we enjoyed the (in China dearly missed) peace and quiet in beautiful greenery. The island was also the location for the shooting of some Korean Drama series (which probably doesn’t mean much to our European readers but Korean Dramas are a very big thing in Asia and often big signs point to shooting locations).

A very nice Korean BBQ for 10 SGD further helped to make us love Korea already. What a start!

The next morning we continued our journey further east to the coastal town of Sokcho (about 2 hours by bus). Here we experienced again the friendliness of the local people. First, the hostel owner gave us his last four-person-bed-room for the price of a double and later on a friendly waitress of a spicy-chicken-feet-only restaurant brought us to a bar which had a bit of wider and less spicy menu. How nice!

Seoraksan National Park was our aim for the following day. We first hiked upwards for two hours to get a view of the impressive Ulsanbawi Rock. We enjoyed the not too hot weather and the vegetation which was very similar to European forests. In the afternoon we hiked a second trail to a waterfall – which was due to the time of the year rather small.

Dinner was again Korean BBQ (yes we love this stuff). This time the street side version. The restaurant was run by three old ladies (Singaporeans would say “Aunties”) who provided first-class service. They helped us grill the meat and even brought cold towels to put on our necks. Very hard not to love this country.

The next day was a spa day. First we took a local bus to a small foot spa where we dipped our weary feet in hot and cold water. A good start but we wanted more and so we headed to the local hot spring/bathhouse.

Korean bathhouses are a bit different. First of all, they are quite cheap – this one was about 6 SGD each. So how does it work? Firstly, they are gender-segregated (we will see in a section why). So after you have paid you take off your shoes and go to your respective locker room where you undress, shower and then go to the bath area. Yes, correct, you go naked. Actually it’s not a big thing as all Koreans are doing this since young and so there is not much awkwardness and everybody is quite relaxed. The bath itself has normally some hot pools – this one had a hot 40 and very hot 42-degree pool – and an ice water pool. Normally you rotate between the two pools and just relax. There is sometimes also a sauna, massage tables and a rest area. We can tell you it’s super relaxing. It’s a good thing that these bathhouses are very popular in Korea and so we for sure will go again.

In the evening we investigated the “white boxes mystery”. For the last two days in Sokcho, we had noticed that almost every second person was carrying a white package which we suspected must be some local food. We found out that it was fried chicken and after asking somebody we found the respective shop and bought a package ourselves (to fit in). The chicken with some local beer was very nice. Another good meal. 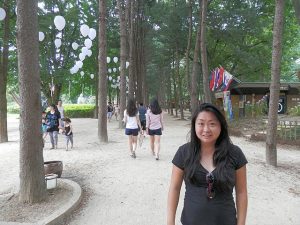 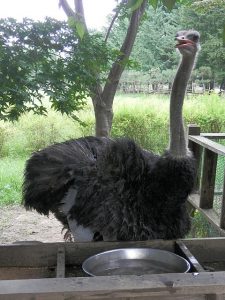 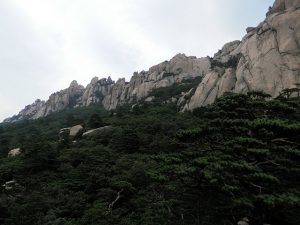 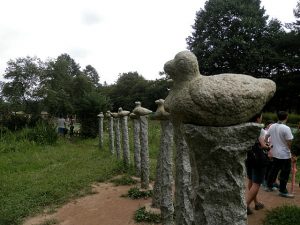 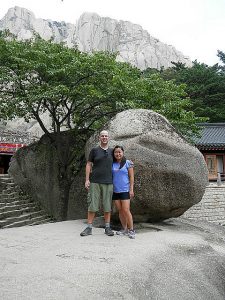 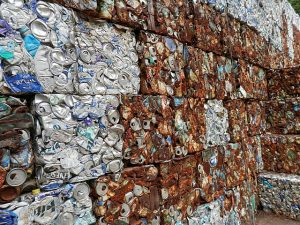 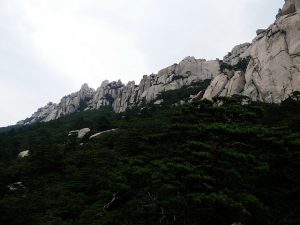 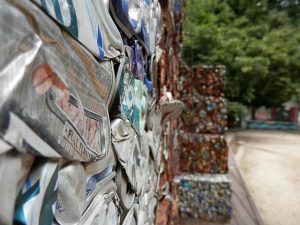 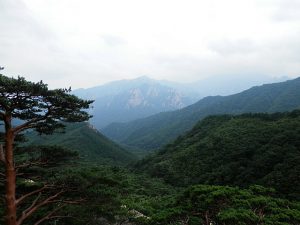 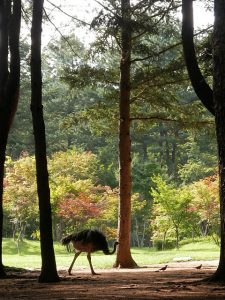 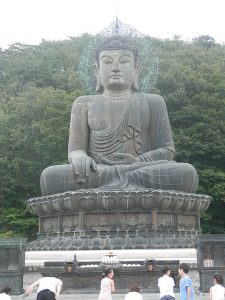 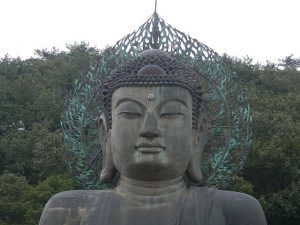 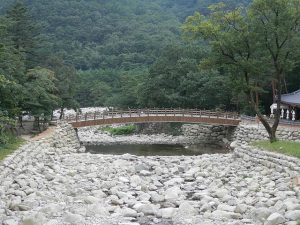 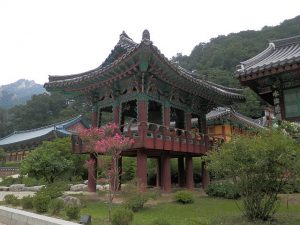 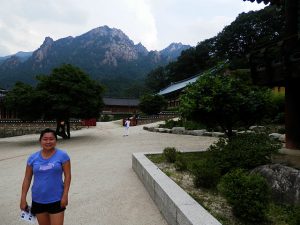 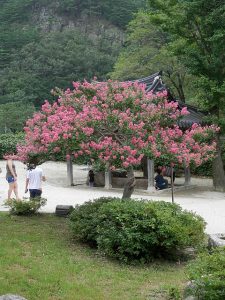 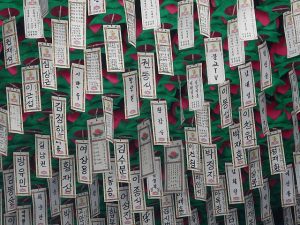 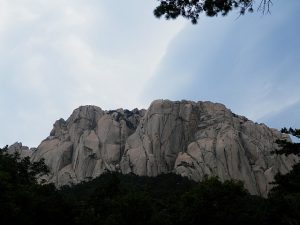 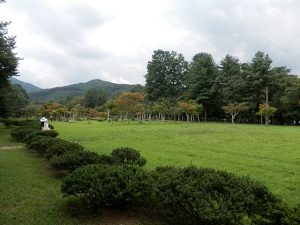 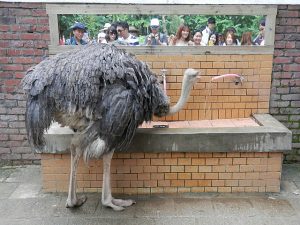 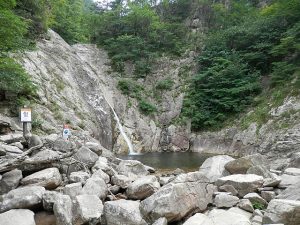 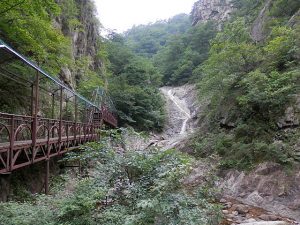 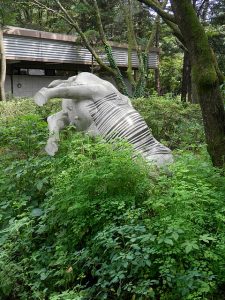 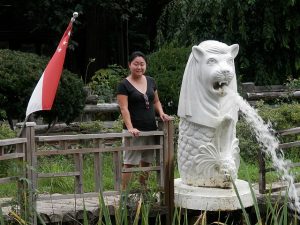