A one hour flight with Cebu Pacific brought us to Puerto Princesa which is the main city of the Island of Palawan. We booked two nights at Tres Inn which was a bit outside the city center.

The next day we wanted to do some sightseeing. First stop was – unsurprisingly – the local church. We also visited the nearby WWII memorial park. As you might know there was heavy fighting in the Philippines between the Allied and Japanese during the Second World War.

As it was again very hot and humid we decided to have lunch and head back to our accommodation for a good rest.

One of the attractions in Palawan is the Underground River which has a few years ago been declared one of the Seven New Natural Wonders of the World (which one might argue is probably quite an arbitrary decision to start with but surely helps local tourism). As always once something is declared a “must see” a army of tourists is heading to it. As a result the local government decided that one needs a permit to visit the place – actually a good thing to limit the amount of tourists we thought. For sure the process of getting this permit is a whole different story at all.

The majority of the permits are taken up by travel agencies well in advance. Nevertheless there are one hundred tickets a day allotted to walk in tourists. So we had been told that if we would show up at 7:30 AM we might have a good chance to get a ticket for the same day. In good spirits we showed up at the given time and as expected we weren’t the only ones with the same idea. Never mind after waiting a few minutes we have been given a q-number and our names have been taken down. Given they know the number of tickets left and the number of people queuing one would think the math would be rather easy and they would stop issuing queue numbers once they filled the allotment.

Well, after waiting for about 90 minutes our number 33 was a called and we approached the counter only to learn that the daily quote has long been gone – why they haven’t told this earlier to all the people who were still waiting is probably their secret. As we had a lot of time we took it with a smile and booked a ticket for nine days later.

After having settled this we boarded an afternoon bus up north to El Nido. The ride on the mainly paved road was not too bad but took a long seven hours and so we arrived in El Nido by nine in the evening. After a quick dinner we sunk in our beds for a good night’s sleep.

The next morning we had a look around for a slightly bigger room and settled for a fan room in the El Nido Bay Inn. Afterwards we had a look around town which is nicely nested in between high limestone cliffs. The town itself is mostly a mix of inns, B&Bs, hostels and restaurants which probably reflects the growing influx of tourists in the last few years. But we were soon about to realize that El Nido is not about the town but the surrounding islands and beaches. So we took a tricycle to nearby Cabanas Beach in the afternoon. The beach was long with white sand and not too crowded. Just perfect for a lazy afternoon spent with swimming and snorkeling in the super warm water. A little piece of paradise.

The next day we were up for some island hopping – the main thing people do in El Nido. A small wooden boat brought us to a few outlying islands for snorkeling and swimming. It was just great – beside some hidden beaches, small lagoons and even a cave we saw a lot of fishes of all kind. It was really astonishing to see the abundance of sea life around the different reefs. What a great day!

After a lazy day of resting, sleeping and doing nothing we did another island hopping tour and this time we saw even more fishes at our various stops including a lot of clown fishes hiding in sea anemones. What a privilege to see all this. Again the pictures tell more than we can describe here.

We spent our last day in El Nido reading, eating and relaxing. Despite getting more touristy El Nido and its islands is a fantastic place and a real highlight of our trip to the Philippines. 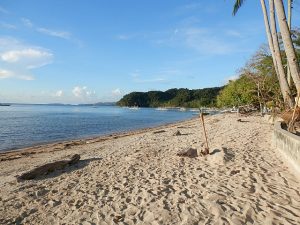 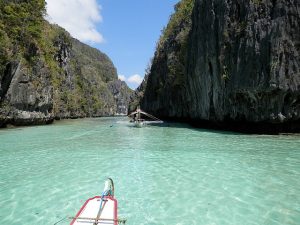 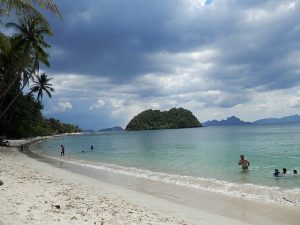 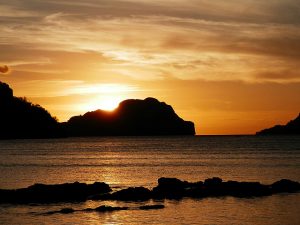 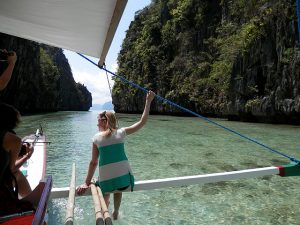 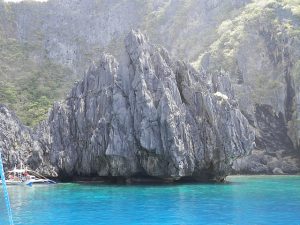 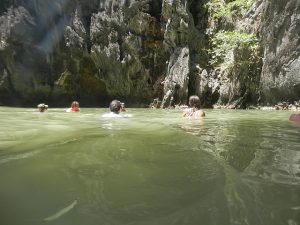 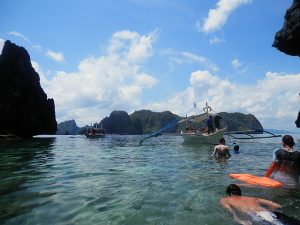 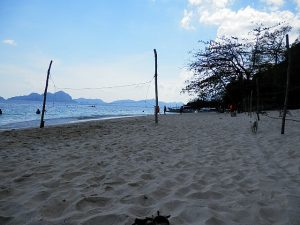 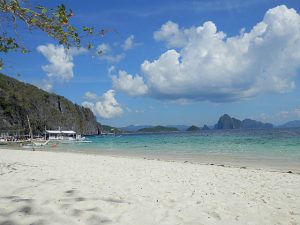 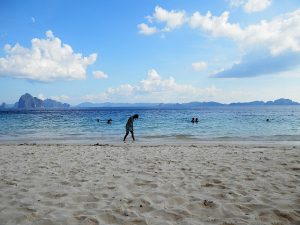 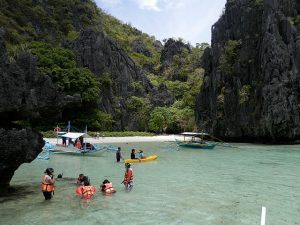 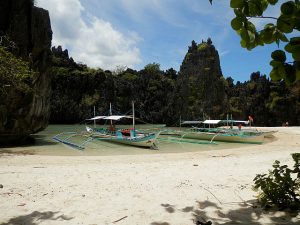 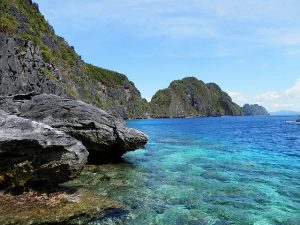 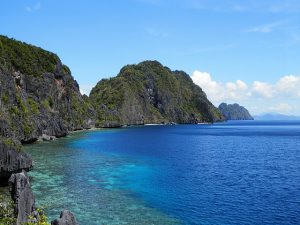 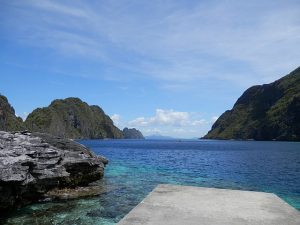 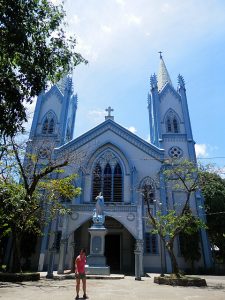 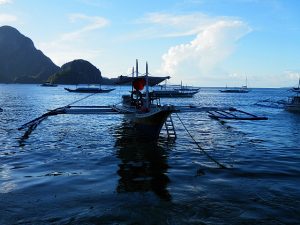 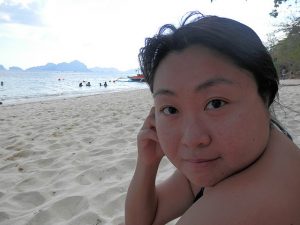 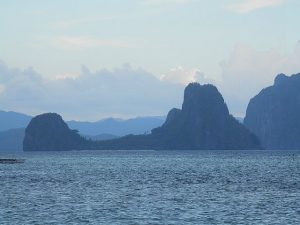 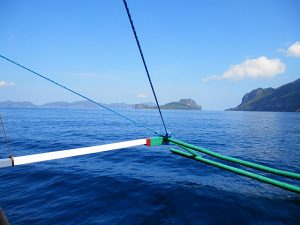 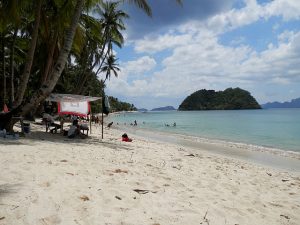