After a bit of planning we decided to continue our Philippines advent further south and headed for Dumaguete on Negros Island. So first we had to take a bus to the nearby ferry terminal at Liolan (what a tongue twister). Twenty minutes later we arrived at Sibulan from where we took a jeepney to the port town of Dumaguete which was another 30 minutes away.

The next two days we stayed at Harold’s Mansion which was a simple but good accommodation. After a typical Filipino lunch – which as usual involved some pork, chicken and rice – we wanted to bring our dirty clothes for laundry. We thought that the hostel had offered to do the laundry for 80 Pesos a kg which stroke us as a bit expensive and so we had a look around. And indeed we found a laundry place just around the corner who would do the job for 25 Pesos a kg. So we were happy to have saved some money – only later we realized that the hostel actually offered to do our laundry for 18 (and not 80) Pesos a kg. And so our profit turned into a loss ;). However we were one travel story which we probably will still remember in a few years richer.

Anyway we spent the afternoon strolling around Rizal Boulevard which is a popular hang out for the locals despite the rather awful smell coming from the sea. A nice dinner at the Blue Monkey Bar rounded off another day of traveling.

The next day we had a split program. Hazel went for a dive at a nearby site and saw some fantastic sea life (and also caught quite a bad sunburn in doing so). Lazy Kevin on the other side just took “a day off” and devoted some time to reading and doing nothing.

The next morning we were off to the tranquil island of Siquijor – about 40 minutes away from Dumaguete. Despite having almost no cars on the island the roads were brand new and in a superb condition. Apparently the reason for this is that the mayor of the Island was also the owner of a major road construction company – so not that much of a coincident after all.

A charming beach front bungalow at Charisma Inn was our home for the next two nights. One couldn’t ask for a better location as you can see on the pictures. We spent the rest of the day just relaxing, reading and and sleeping in the hammock – yeah we are living the hard life.

The next day we took a tricycle to Coco Cove Beach for some snorkeling and swimming. Despite of the shallow beach we saw some colorful fishes (and even found Nemo) and enjoyed a relaxing day at the beach.

The following day was a typical traveling day as we needed to head back to Cebu City. Given that the Philippines have so many islands (more than 7000) one spends quite some traveling from island to the other. However as the buses are generally quite good it’s not much of an hassle especially if you have a lot time like we have. So a few ferry rides and a crazy bus ride later (the bus driver must have been a race driver in his former life) we were back again in Cebu City this time staying in the bug free Myra’s Pension. 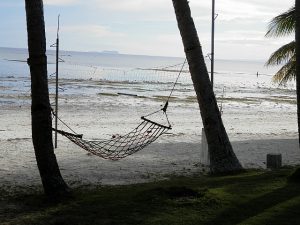 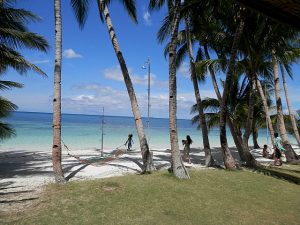 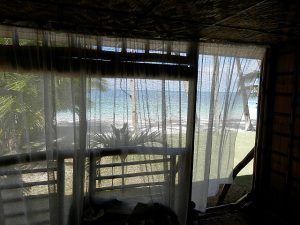 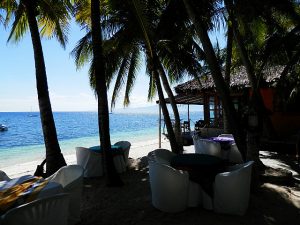 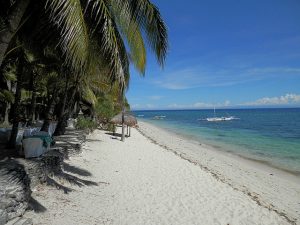 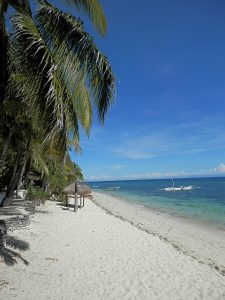 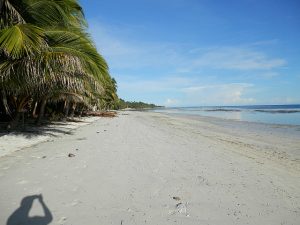 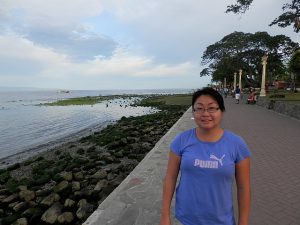 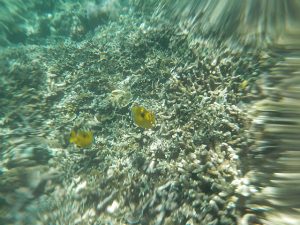 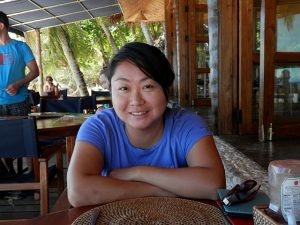 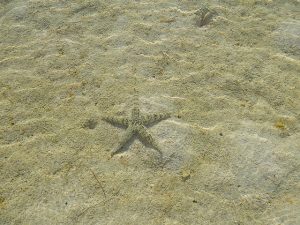 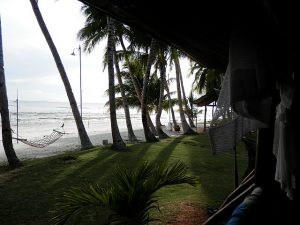 G’Day and Welcome to Australia

Via the Great Ocean Road to Melbourne