It was time to say good-bye to Boracay as we were supposed to meet Helen and her nieces Michelle and Jean again in Cebu City. After a ferry ride back to Caticlan we took a bus for the two hours ride to Kalibo (from where the flights were about ten times cheaper than from Boracay). A one hour flight with Cebu Pacific (including a quiz game on board – and we thought we had seen everything…) brought us to Cebu City – the second biggest city in the Philippines.

Once we had met with the three girls we took we took a cab to the port where we bought our tickets to Bohol. The nearby shopping center was the ideal distraction till our ferry departed. A two hours ferry crossing to Bohol and and a half an hour tricycle ride later we were at our accommodation for the next two days.

The next day was packed with activities as we hired a driver to explore the island. First stop on our “Tour the Bohol” was the Sandiego Blood Compact Site a monument which marks the place where on March 16, 1565 the Spanish explorer Miguel López de Legazpi and Datu Sikatuna the chieftain of Bohol sealed their friendship as part of the tribal tradition (so says Wikipedia).

Next stop was the Baclayon Church which was built 1727 and is one of the oldest Jesuite-Built churches in Asia. Although looking quite old from the outside the inside was quite elaborated and well maintained.

A bit later on we stopped at a wildlife park which was in rather poor condition. The main highlights were a huge python and a lady-boy dancer (she was not a cage though). After lunch we visited the Tasier Park. Tasiers are rare monkeys which are only about twenty centimeters in size. They have the largest eye-to-body ratio of all animals which makes them look very cute (or creepy). The also can’t move their eyes but can turn their head 180 degrees (quite a practical skill we think). Quite a unique experience to see these “Gremlins”.

Last but not least we visited the Chocolate Hills – the ionic sight of Bohol. These over 1200 hills are very round in shape and a lot of them look quite brown (therefore the name). It was a unique place for some nice photos.

A nice dinner at the beach side ended a fun day.

The next morning started early again as we wanted to see the dolphins (which seem to be early birds – you get what we mean) and go for some snorkeling. After being unsuccessful in Bali we indeed managed to spot some dolphins this time (or dolphin fins to be more precise). Nice.

Afterwards the small boat brought us to a nearby island for some snorkeling – after being slightly unhappy with the discrepancy between the price agreed the day before and the “new” price we found another boat man who would take us out for a more reasonable price (and all this early in the morning). The experience was a bit mixed as we saw a lot of fishes but unfortunately the reef was completely destroyed which was not surprising given the fifty or so tourists standing on that very reef.

Next stop on our boat tour was Virgin Island (no, not the one in the Caribbean) a small island with a long sandy beach outlier. The island was nice and the fried bananas were super yummy (Kevin even established the theory that frying must be the healthiest way to prepare bananas).

Once back at our accommodation we relaxed for the rest of the day and went for a nice BBQ  dinner. Once again we realized the Philippines is really a paradise for meat lovers. 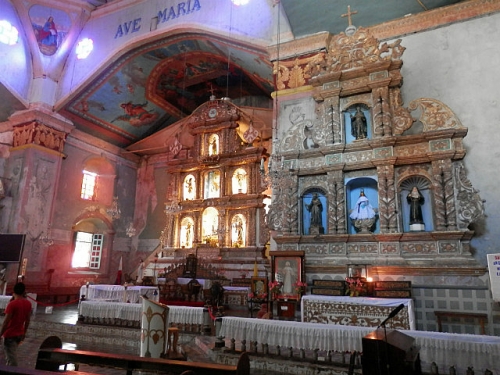 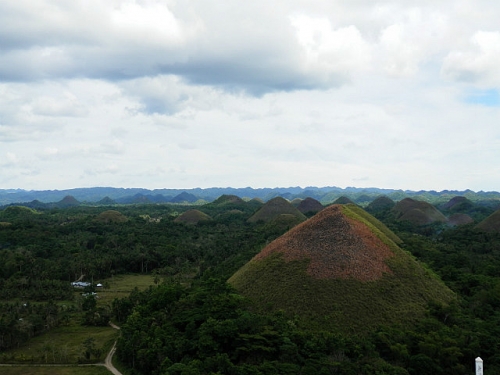 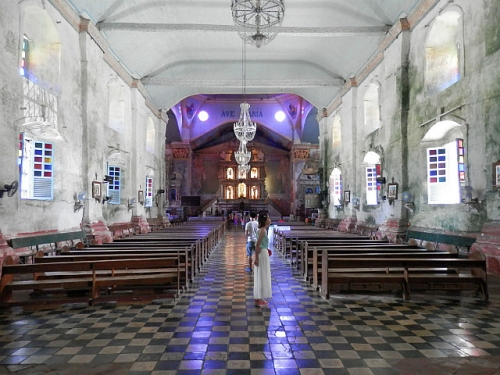 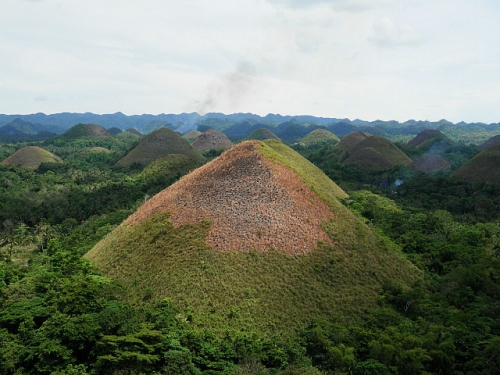 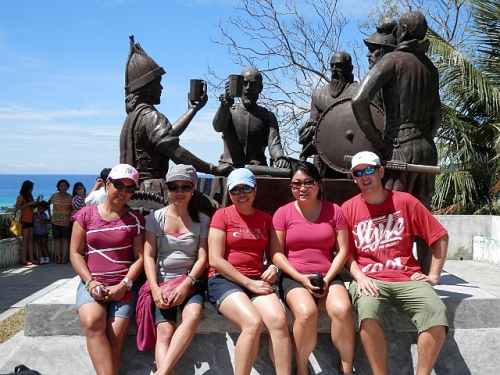 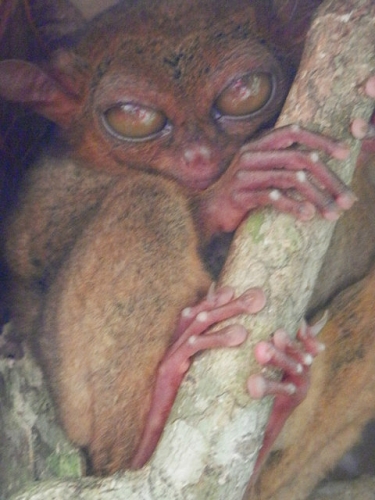 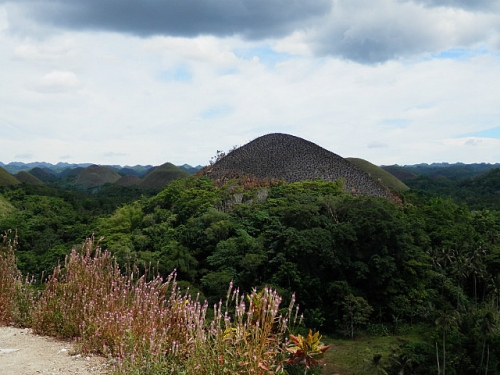 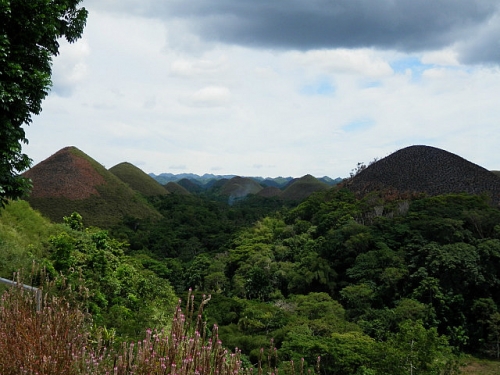 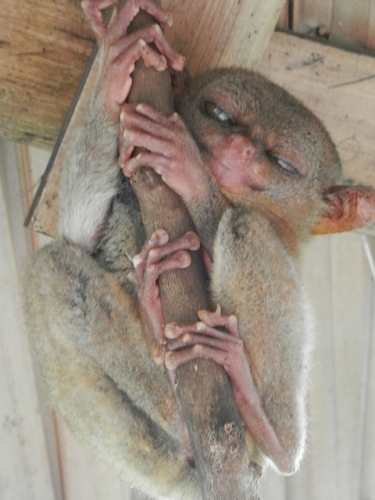 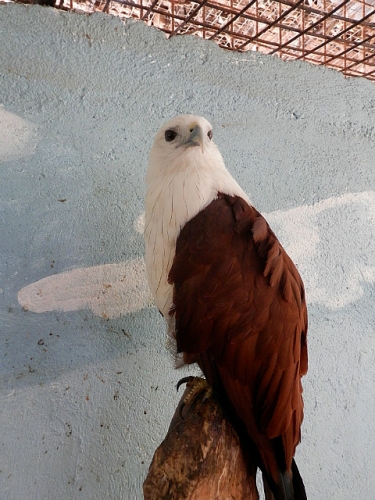 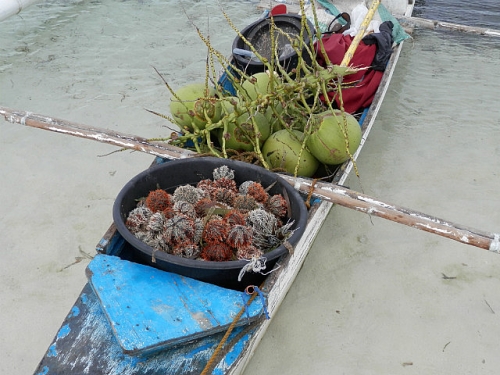 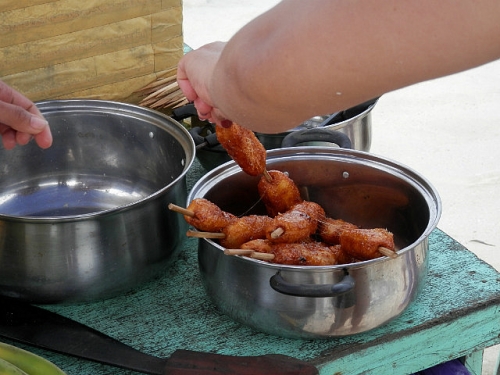 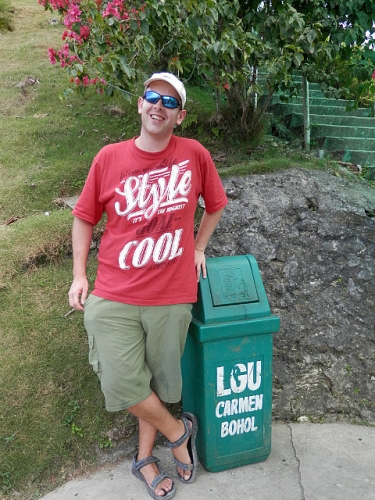 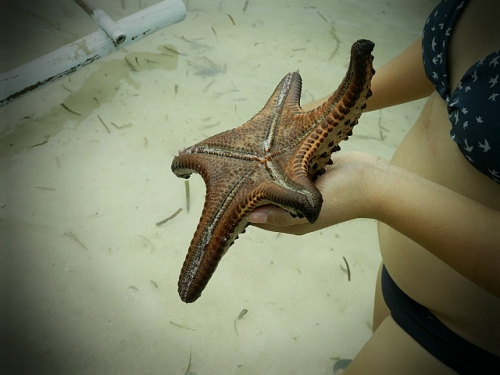 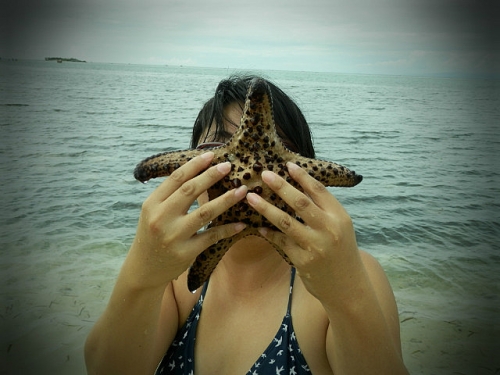 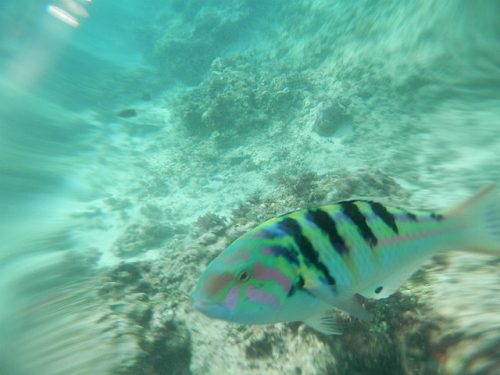 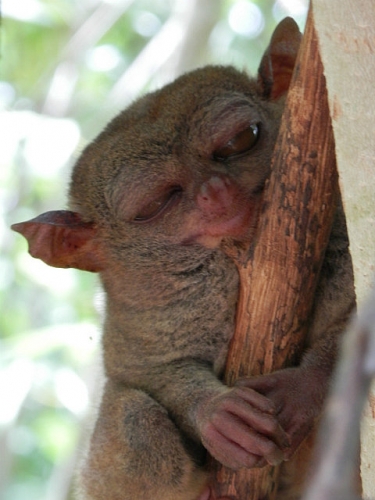 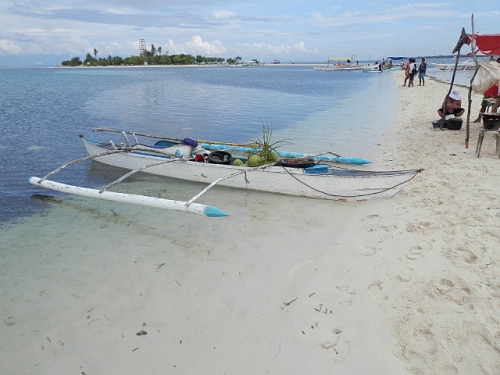