The day started early at 4:30 AM as we wanted to go to Boracay and it also started quite badly for Kevin. He took a misstep on the path to the main road and sprained his ankle. Things gotten worse as he fainted a bit later – probably as a result of an empty stomach and the pain. Fortunately it was nothing too serious and soon he was up again and ready to go (the ankle would be badly swollen for the next few days but was all good again at the time for posting this).

After this hectic started (drama baby) we together with Helen’s relatives enjoyed the five hour jeepney ride. Once we had reached the port of Caticlan it was time to say good-bye for now as they went on to another beach. In the meantime Hazel and I bought the tickets for the ten minute ferry ride to Boracay.

The small island is probably the best known tourist destination in the Philippines – for foreigners and Filipinos alike. Therefore we were a bit worried that the place might be very touristy and cramped – two things we normally don’t like too much. However our reservations were mostly unfounded – yes, there were quite a few people and the infrastructure is for sure on the touristy side but the whole place is very relaxed and we didn’t feel like a sardine in a tin.

Actually the beach was one of the best we have ever seen – white sand and clear water (minus the sea grass for the first two meters). The local tourism office put a lot of efforts into keeping the beach clean – for example there is a strict smoking ban at the beach and cleaning teams are regularly removing rubbish from the beach. We think this is a fantastic concept and should serve as a model for other destinations.

For the next three days we were rather lazy and spent most of the time either reading, swimming, sleeping or eating. Sounds kind of perfect – doesn’t it. Oh have we mentioned the perfect sunsets we experienced. 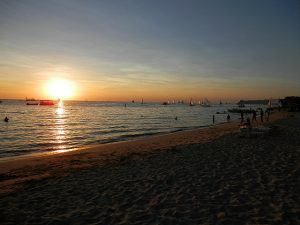 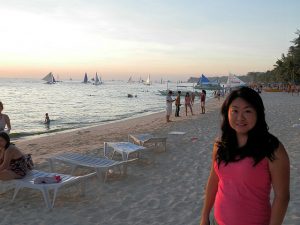 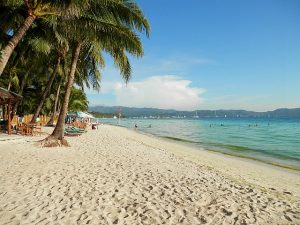 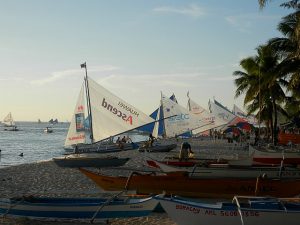 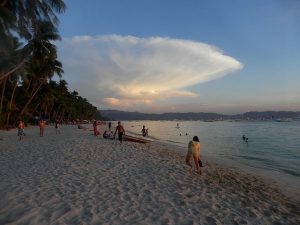 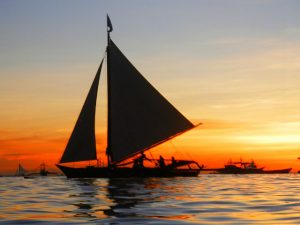 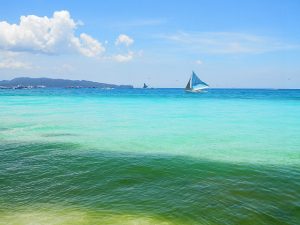 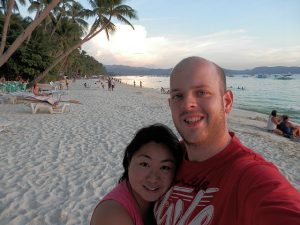 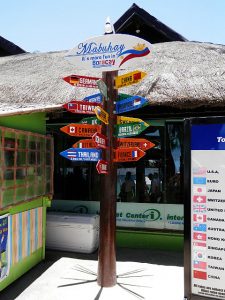