Leaving Coromandel Peninsula behind we drove straight through Auckland (which we saved for the last few days of our New Zealand trip) towards Whangarei but not without a stop at Piora Falls, a chess factory and some shopping for Hazel.

The next day started with a morning exercise for Kevin as he decided to climb Mount Manaia with its 1000 steps. It took him a good 90 minutes to make his way up, enjoy the fantastic view and climb down again and he can confirm that there are a lot (and he means a lot) of steps.

Next point on the agenda was a leisurely stroll around Smugglers cove. On the way to the coast we passed an old gun station from the second world war – built in fear of the Japanese attacking New Zealand (as it luckily never happened the gun only fired three test shots in its whole life).

Later in the afternoon we stopped at Ah Reed Kauri Park to see a 500 year old Kauri tree.  These trees are only found in the northern part of the North Island of New Zealand and can become very very old. Later on we had a look at the picturesque Whangarei Falls where the local kids had a lot of fun jumping from a tree into the pool above the waterfall.

The Beachside Campground near Paihia was our home for the next two days as we decided to add another lazy day in the region. The campground was small and nice and we became good friends with a super cute kitten which was happily exploring our tent.

After stopping at the nearby Haururu Falls (yes, NZ has a lot of waterfalls) we continued our journey up north and the more north we drove the less dense traffic became. After lunch we drove the the last 100 km up to Cape Reinga, which is the northwestern tip of the Aupouri Peninsula, at the northern end of the North Island. Besides a fantastic view where the Tasman Sea meets the pacific ocean there is also an iconic lighthouse. The whole place, which according to Maori legends it’s the gateway to heaven for the departed, feels very peaceful.

On our way back south we stopped at the massive sand dunes of Ninety Mile Beach. It was an unique experience to climb the vast dunes and play around in the sand. Just amazing what a wide range of scenery NZ has to offer. Later on we pitched our tent in Ahipara.

The next day we continued south along the very winding scenic route through a lot of forest and farmland. The whole area was not very densely populated and green was by far the most dominant colour. At noon we stopped at some hot springs near Kaikohe. The springs were very basic, very hot and super smelly but for 4 NZD we wouldn’t complain.

Later on we stopped again at Opononi for some ice creams and admired the fantastic views from a nearby lookout. Last stop for the day was at Waipou Forest where we saw more Kauri trees some of them are apparently more then 2000 years old. These massive trees are just super impressive. Night stop was at Dargaville where we had some nice Thai food for dinner.

The next day we drove directly to Martins Bay for a lazy day at the campground and a late afternoon swim. One last time we slept in our beloved tent which was a great home for most of the last four and a half month. Dear tent we salute you!

As our New Zealand trip comes slowly to end we headed towards Auckland where we would stay two days in the Silverfern Backpacker. After selling our camping gear we had a look around the city center and strolled along the harbour where we saw a big cruise ship leaving. New Zealand’s biggest city has a high population of Asians and Asian restaurants and food stores can be found at every corner of the city. 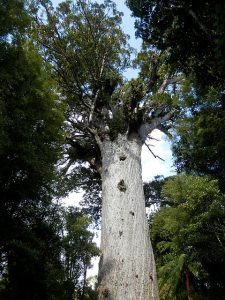 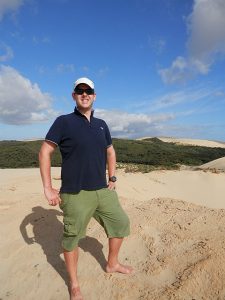 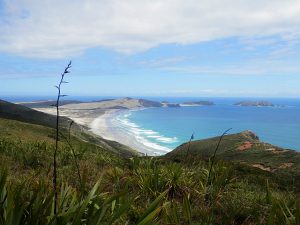 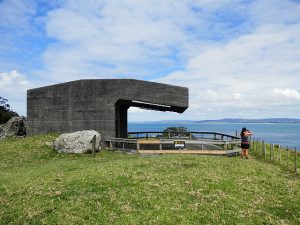 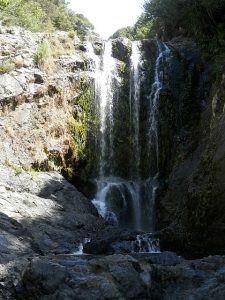 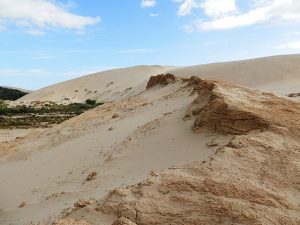 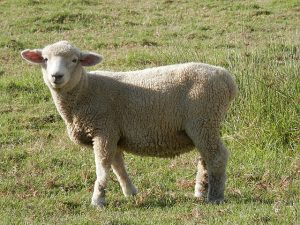 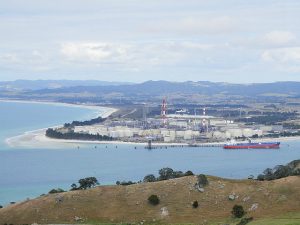 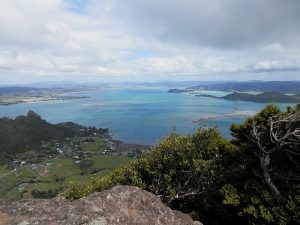 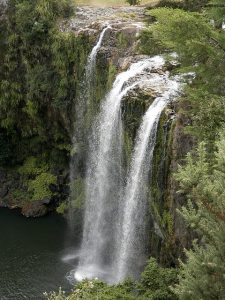 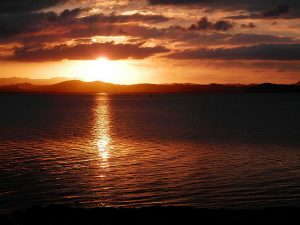 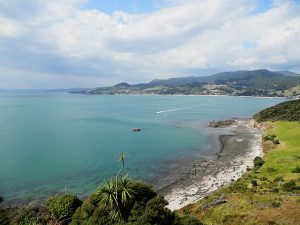 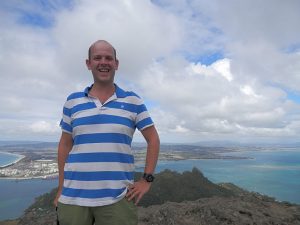 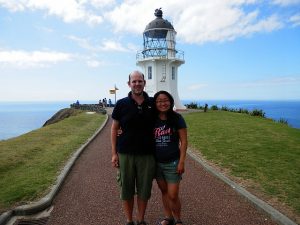 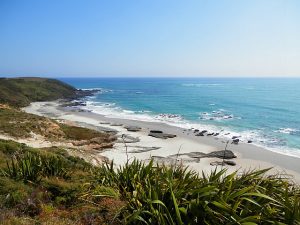 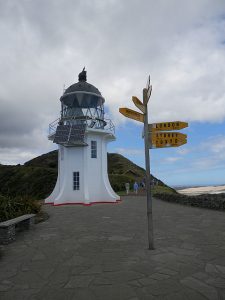 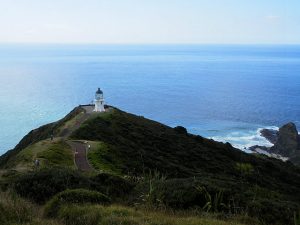 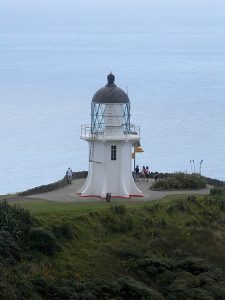 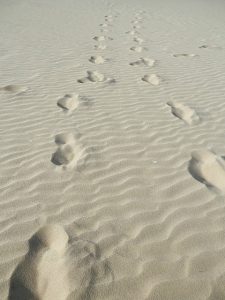 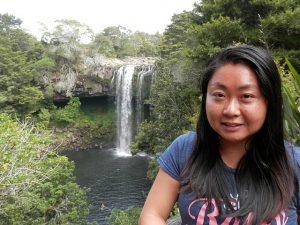