During the next three days we wanted to discover Cape Tribulation which is about 100 km north of Cairns. Cape Trib is one of northest towns still reachable by a conventional car. From there it’s still more than 900 kilometer to the northern tip of Queensland – once again a reminder of the size of Down Under. Therefore Cape Tribulation would be as far north as we would go on our adventure.

First stop was Mossman where we went for a walk into the gorge and its rainforst. The forest consisted of huge trees, massive ferns and other flora. As it was a rainforest it was not too surprising that it started to rain quite heavily while we were in the middle of it.

A winding coastal road brought us further up north to a ferry crossing which brought us to the Cape Tribulation region. One outstanding feature of the area is that it contains two World Heritage listed sites. The Wet Tropics Rainforest and the Great Barrier Reef which we would both explore. The rainforest was hard to miss as it was everywhere around us and one had the feeling that if men would retreat from the region jungle would claim back the land very very fast. Also the weather up there was pretty special as there were a lot of short but often quite intense rain showers during our visit. It looked like the clouds couldn’t get past the impressive mountains which raised on the back of the amazing lonely beaches. Nigh stop was at a nice but very empty (Hazel would call it spooky) campground.

The next day we did two short boardwalks through some rain and mangrove forest. It’s in these forests where the Cassowary lives – one of the biggest non-flying birds (similar to an Emu or Ostrich). It only lives in Northern Queensland and Papa New Guinea and with only about a thousand birds left it’s also highly endangered. The bird is known to be aggressive sometimes and had attacked and even killed people in the past. (Un)fortunately we need to give you all this information from secondary research as we and haven’t met any (but saw a lot of roadsigns for our road-sign collection).

After visiting some more lonely beaches (which are home of several deadly species of jelly fish and crocodiles – so no swimming) we setup our tent in PK’s Jungle Village which was a slightly rundown backpacker and campground (although with a nice pool).

After a rainy night we went to half day snorkeling trip. Ocean Safaris was the only operator up there and it was a fantastic choice (coming from people who normally don’t like organized tours). The group-size was small and contained only about twenty people. The tour guides were knowledgeable and we had the whole reef for ourselves (which definitely beats the mass tourism operators further down south). A half an hour speed boat ride (which was bumpy and good fun) brought us out to MacKay reef where we were snorkeling for two hours. It was just fantastic. We saw two huge turtles swimming just centimeters away from us, a lot of fishes, anemones, blue star fishes, sting rays and much more. What an experience (despite Kevin burning his newly shaved head).

The night was very rainy again and when half our tent was flooded in the morning and our air-mattress started to loose air we knew it was time to go back to civilization. On our way back to Cairns we stopped at Port Douglas, which is up-class resort town with a nice beach where we had rest and enjoyed the sunnier weather. After a few rainy nights in the tent we decided to opt for a roof over our head and booked a hut at the Cairns Sunland Leisure Park for the next four nights. The summary of these four days is done quickly – sleeping, eating, reading, watching TV and one short trip to the Botanical Garden. 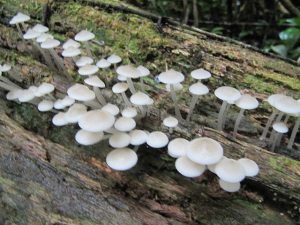 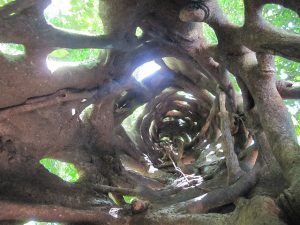 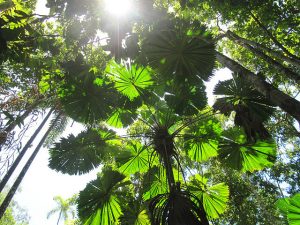 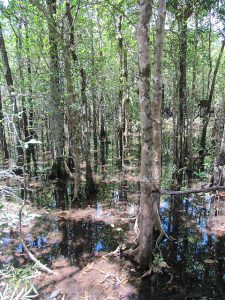 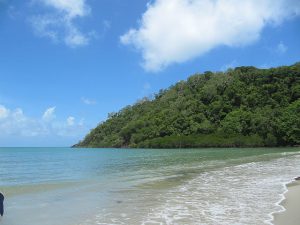 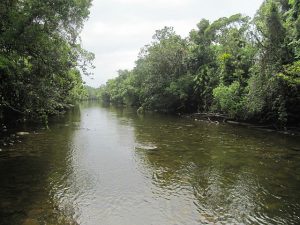 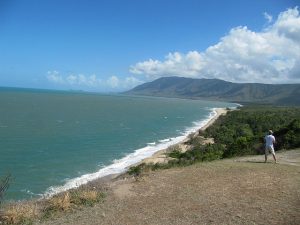 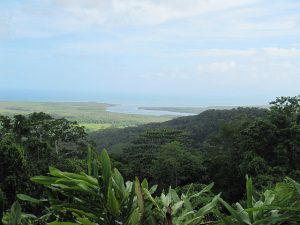 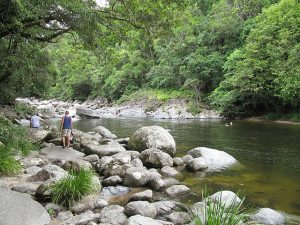 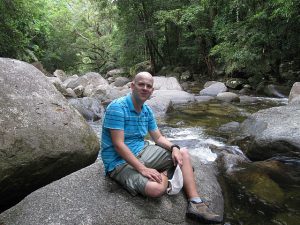 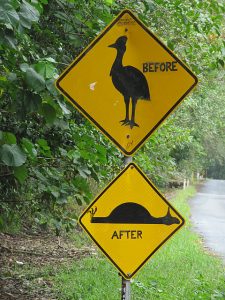 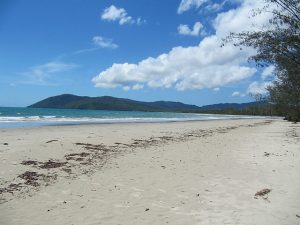 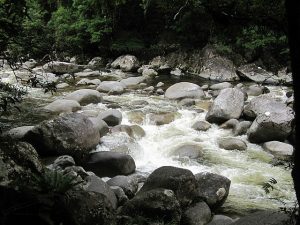 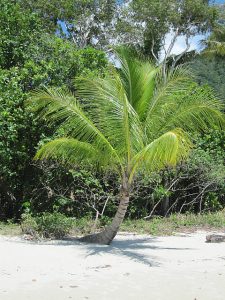 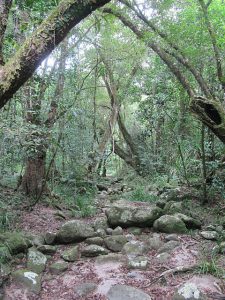 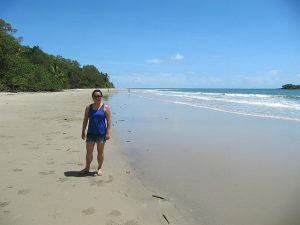 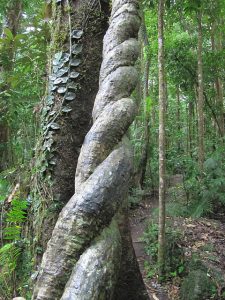 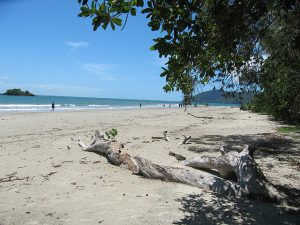 Having a Sip at Barossa Valley