Rather than following the Pacific Highway along the coast we decided to take a route away from the sea (we figured there will be plenty of coast later on again). So State Route 78 brought us straight to Bellingen. Like a lot of the small towns in Australia it was a lovely place. Some buildings looked like straight out of a 70s movie and there were still are a lot of small shops (from shoe repair to real estate) which elsewhere in the world you wouldn’t find so often anymore.

Even luckier it was the third Saturday of the month and the Bellingen market was in full blast. Over 200 stalls offered everything from clothes to burgers to tarot reading sessions. After a stroll, a hot dog and a new dress for Hazel we continued along the curvy mountain road to the Dorrigo National Park.

After a photo taking session at the lookout we decided to do the six kilometer loop walk which led us through the lush rain forst. Indeed, it was a splendid walk for a Saturday afternoon. Along the way we were impressed by forty meter high trees, a wide range of birds and even two waterfalls (and the informed reader of this blog knows by now, that Hazel absolutely loves waterfalls).

Night stop was at the Dorrigo Mountain Resort which was surrounded by green fields and cows as far as one could see and it felt almost a bit like in Switzerland.

We started the next day with yet another waterfall – the Dangar Fall was nice and best of all easily reachable by car. We continued our journey on a very very winding road towards Lismore and later Nimbin.

Nimbin is quite a funny town. It’s entirely devoted to the hippie culture and lifestyle. It looked a bit like the 1970s had never quite ended up there and we were sure some people there haven’t realized that three decades had passed in the meantime. The town’s main street is colorful and offers, besides other shops, a Hemp Embassy and the Hemp Museum at which we had a look at. It hosted a lot of gimmicks and gave a bit of a insight to Nimbin’s history. Unsurprisingly on the way along the shops we had been offered grass and magic mushrooms more than once. Politely declining the various offers we made our way back to the campground (more hippies there) for dinner. 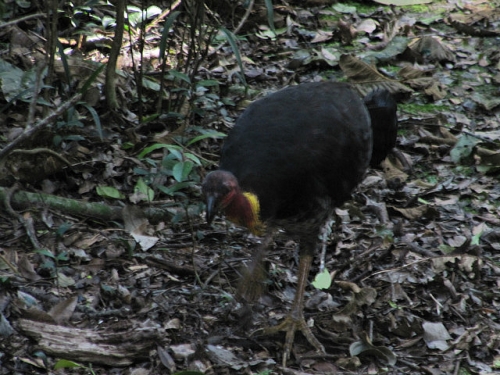 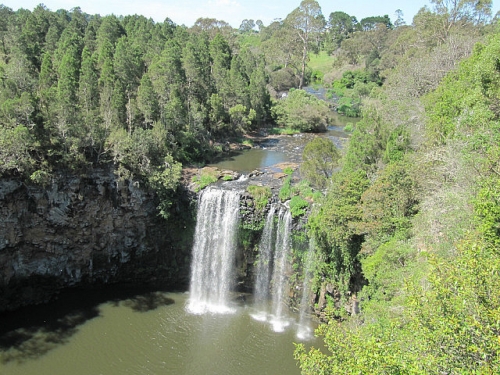 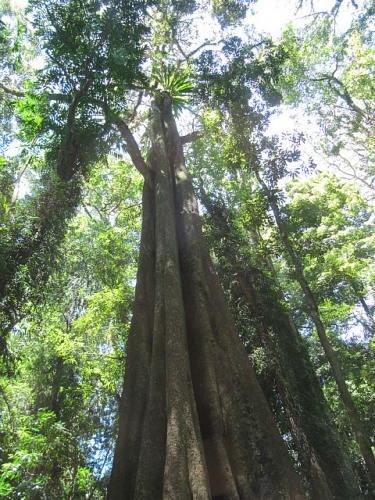 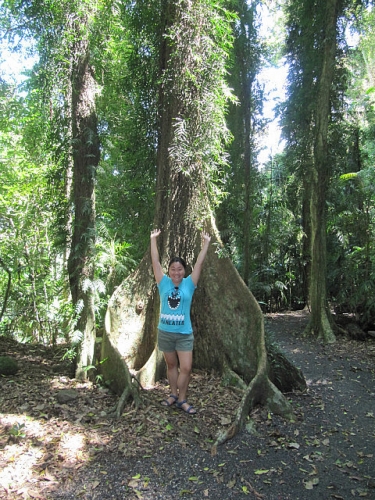 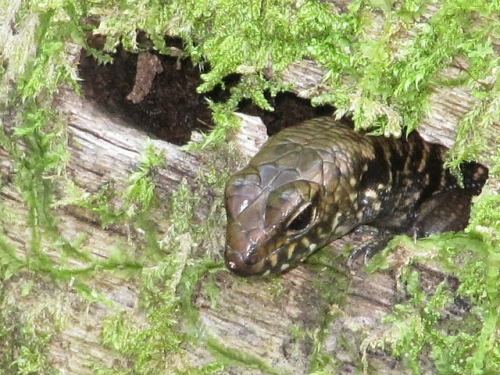 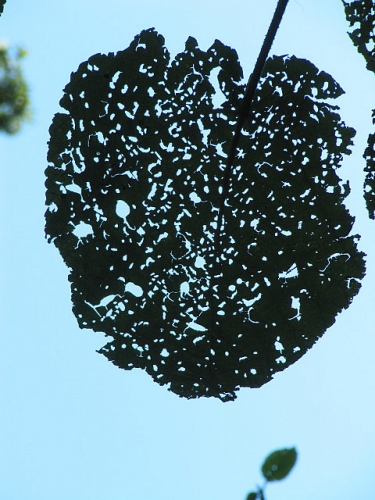 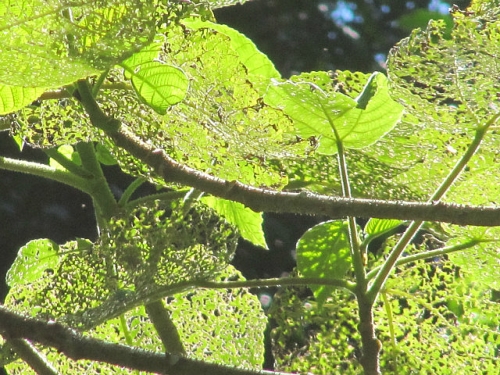 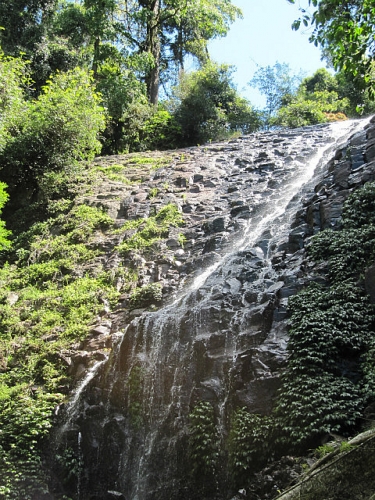 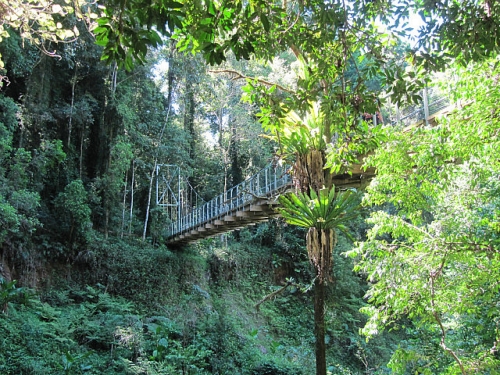 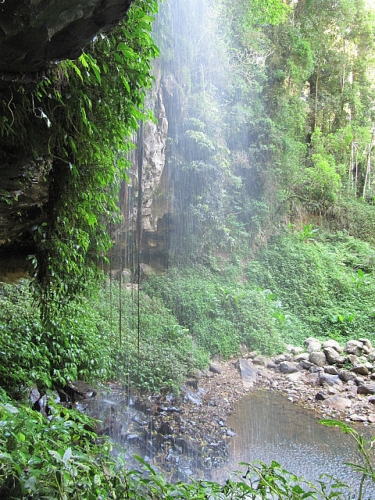 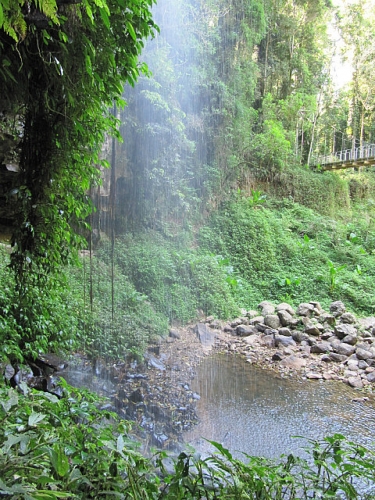 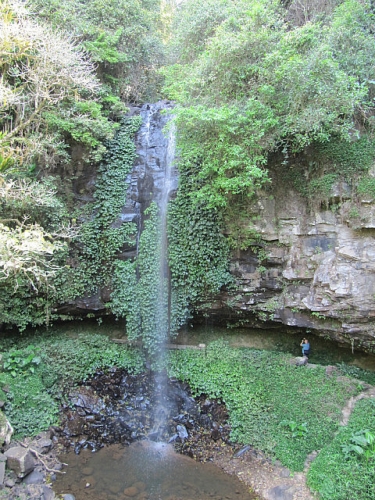 Up the West Coast