More lonely roads led us to South Australia and to Coober Pedy which names itself the opal mining capital of the world (and for once it’s apparently true). On the way to the town, which is really in the middle of nowhere, we already saw a lot of “dunes” which are leftovers of earth from the mining business. Before hitting the town we took a short detour to the Breakaways, a bizarre, almost moon-like landscape which was used for films such as Mad Max III (woha).

Riba’s underground camping was our home for the night. Each tent had a small “cave” a few meters underground in an old mine and for the first time the night got rather chilly and we needed our sleeping bags.

The next morning we took a tour of the mine which was attached to the campsite and according to the guide several hundred-thousand dollars worth of opal were mined out of this mine. He suggested that mining opal (and get rich while doing so) was very easy and all that was needed was about 7000 AUD to start and hire some people. This made us thinking but we decided that this would be a hobby we could pick up at a later stage of our lives (Kevin was already seeing him swimming in millions).

Coober Pedy itself had a limited amount of sights all of which we for sure wanted to see. First stop was the Big Winch which offered a panoramic view of the town. Immediately after we had parked our car a busy Chinese man approach us and asked us where we were from. Happy to talk to Hazel in Mandarin he eagerly showed us his Opal collection but soon realized that we were not interested in buying anything.

Second stop was St. Peter and Paul underground church in the town center.The name is self-explanatory we think.

After about 200 kilometers of driving (including 2 emus on the roadside) we got tired and decided that the Glendambo Roadhous was our stop for the night. While having dinner we suddenly got company by a (friendly) dingo. The night was crystal clear and offered a great night sky. 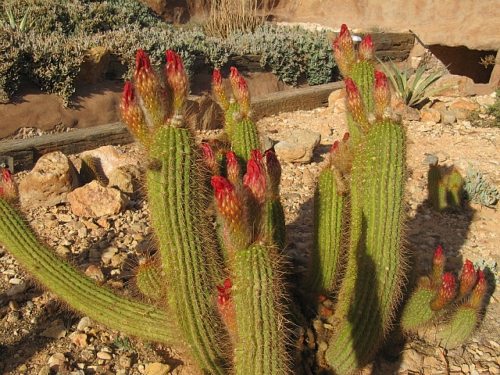 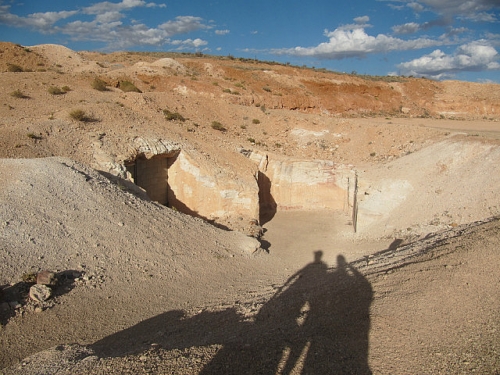 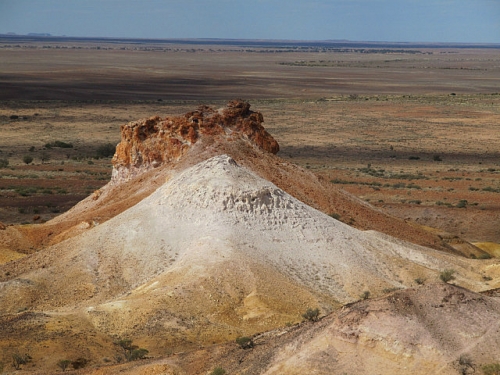 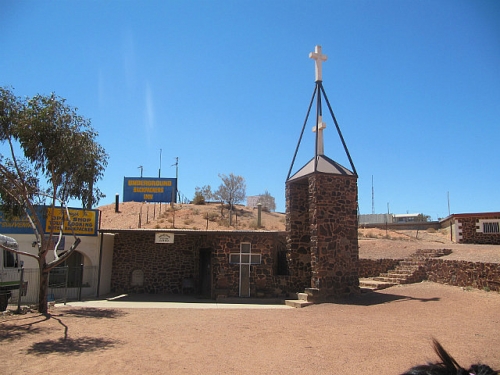 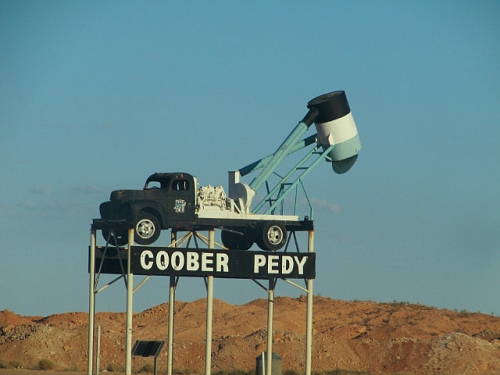 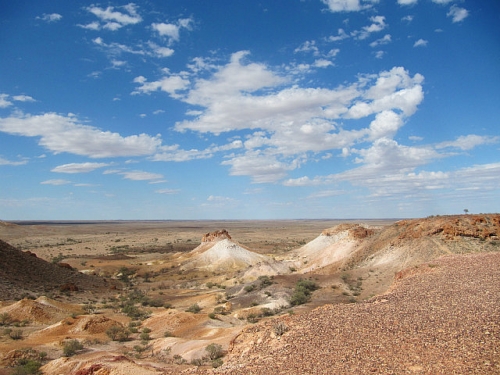 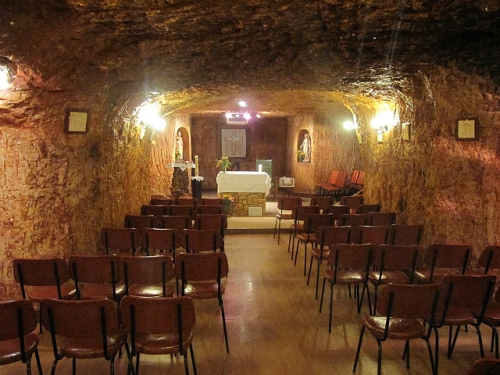 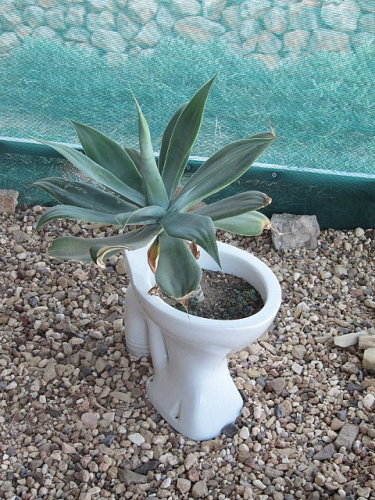 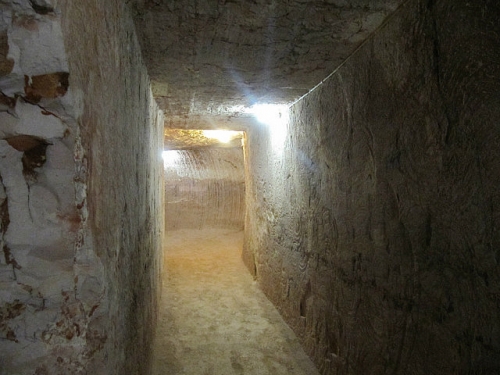 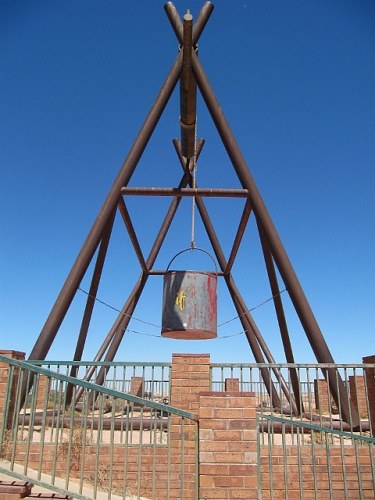 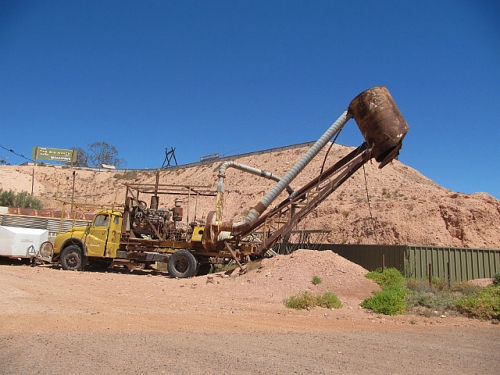 West Coast and the Alps

Hiking down the Gotthard