Finally we managed to get the dashboard of the car exchanged and had now a working car (which still used a lot of fuel but was at least running relatively smoothly). So in good mood we set off to Jabiru in Kakadu National Park which was about 260 km east of Darwin. On the way there we saw an old airplane being transported on the back of a huge truck which was quite a spectacle.

The roads became more deserted and the cars fewer and fewer. We stopped at the Wet Land Tourist Information Center which offered a nice view of the surrounding wet lands. Through our binoculars we spotted a bushfire (the first of many we were about to see in the following days). Once we had reached Jabiru we set up our tent in a nice camp ground. The nice thing about camping in Australia is that most campgrounds offer swimming pools and the one at this camp side was excellent with plenty of shade. A real treat.

Our first stop of the day was at Ubirr 60 kilometers north of Jabiru. The place is famous for Aboriginal rock paintings. These paintings which are sometimes several thousand years old tell stories about the time when the world was formed (called “Dreamtime” by the Aborigines) but are often kept secret from non-Aboriginals. The side was very impressive as only a small fence was separating us from the magnificent paintings and made us feel quite connected to the place (it was a bit like if you would have the Mona Lisa hanging in your living room). Despite the almost 40 degree Celsius we managed to climb the nearby hill which offered an astonishing view over the plains with its waterholes and numerous birds.

Leaving Ubirr we headed south to Nourlangie Rock for some more rock paintings (all in all a very cultural day). Once we had arrived there the temperature was almost unbearable and in addition we were greeted by a lot of flies (which can drive a person insane, believe us). Nevertheless we had a walk around and admired the colorful rock paintings. After another 80 or so kilometer of driving we arrived at Mary River Roadhouse which was our, rather dusty, campsite for the night. The camp ground was frequented by a lot birds which enjoyed the refreshing water of the sprinkler. The night was warm and made sleep not that easy. 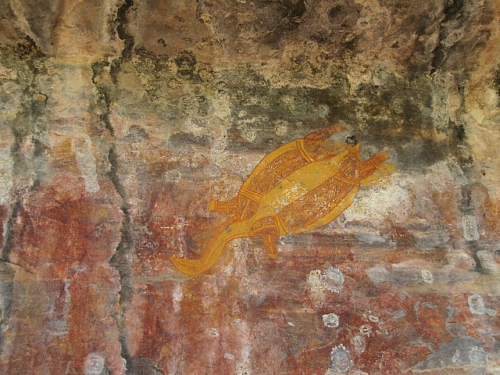 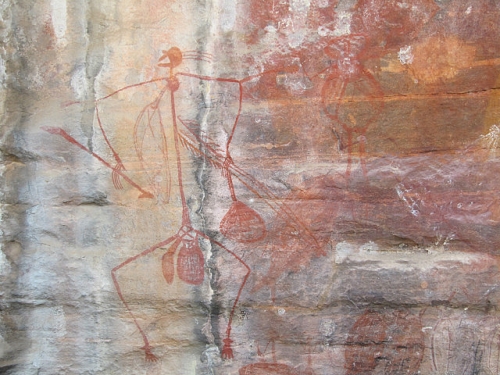 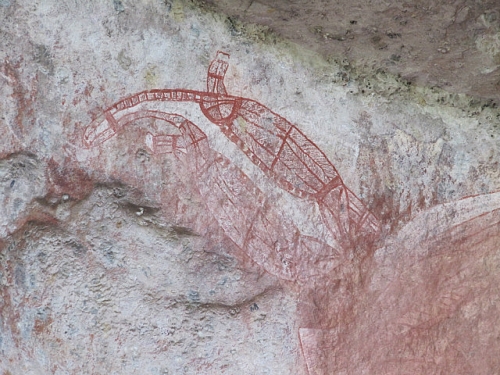 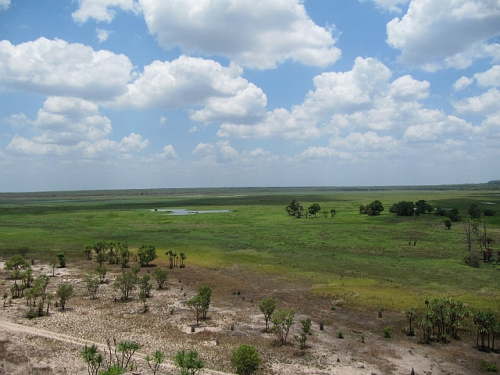 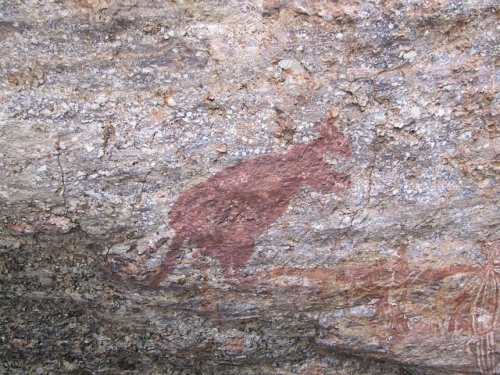 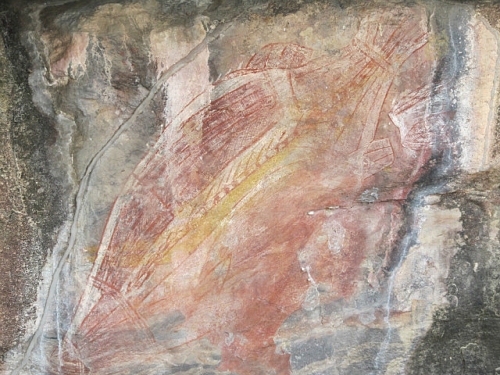 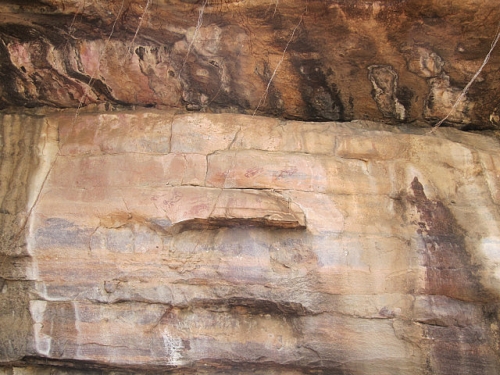 Much Soul in Seoul